So its been far too long since I last updated the page, Thank you Julian who reminded me that this page was up and running a special thank you to you sir.

So FW44 has been quiet over the winter period, Vehicles and kit having maintenance and planning which events to attend this year (2016).

I've update the 2016 events page to give you a rough idea what the group is attend as a main focus.

As I write this the group is gearing up for the 2016 Armoured and Embarkation weekend based at D5 Broadmayne near Weymouth, If it's anything like we experienced a couple of years ago D5 will be an AMAZING place to be !! Not one to be missed !!

Devon D Day at Saunton Sands, North Devon is next weekend and First Wave 44 will be supporting the three day event.

Here is a brief run down:-

Saturday 6th June
A Military Vehicle convoy will leave Cobbaton Combat Museum and arrive at Sandy Lane car park. Then, a guided tour around the burrows with a special appearance from First Wave 44.
A wreath laying ceremony will follow as well as other afternoon activities on Saunton Sands.

Sunday 7th June
Cobbaton Combat Museum will be the location for Sunday. This will see Displays from other local re-enactment groups plus various military vehicles.
First Wave 44 will be putting on a Beach Landing Display which is one not to be missed!!

Do check out the Devon D Day website for a full listing of the 3 Day Event.  Also join us on our facebook page for updates and pictures of this event and others.

Leave us a comment if you are coming along as we would love to say Hi.

See you next weekend.

First Wave 44 gets a makeover!

Basically I have listened to many of your comments and feedback and clearly my skills have not been in website building or maintenance.

Luckily I do have a semi expert on hand to help out and now that our children have got a little older (we do have a 17yr old, 3yr old, 2yr old and 8 mth old..... yes now you know why I do re-enactment!) she has taken the time to do an overhaul.

We would love to hear your thoughts, as all feedback is welcome. After all this site is here to help you know what we are doing and when we are doing it.

Here is a brief outline at the changes currently completed or underway:-


There will be so much more added so do stop by again soon. 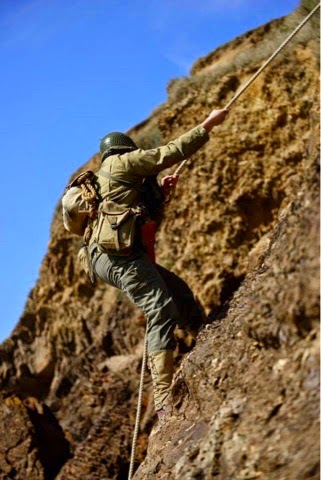 Rob was contacted by a lovely lady called Clair from Bude. She asked First Wave 44 to supply a handful of American soldiers to help recreate story's that she had been told about from locals in the area.

During the war American Rangers were based and trained in the area. It was a very enjoyable day and was great to have full support and interest from the local community to help bring the story's back to life.

After we decided with the help from Kingfisher media to do a fun photo shoot on the beach so here are a mixture of pictures below: 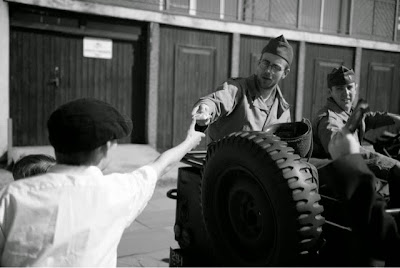 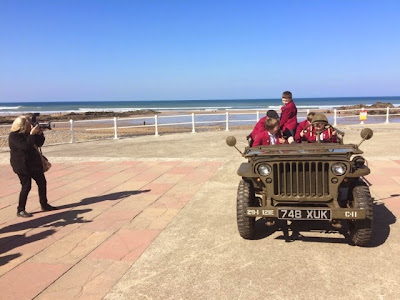 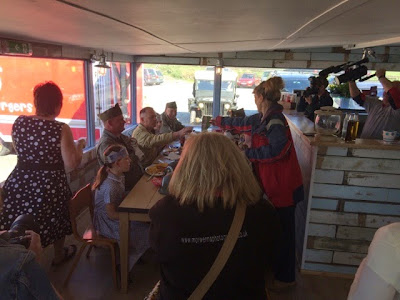 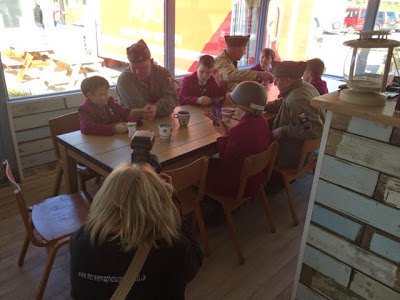 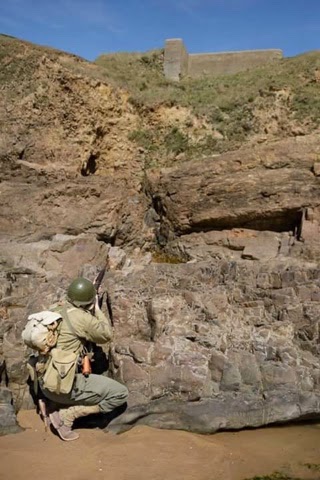 Just some pictures of our 1942 General Purpose Wagon (GPW) restoration project, Which we are hoping will be on the road this year (fingers crossed!).

As a wise man to this hobby said, "This hobby requires 3 key points "Time, Money and Passion."

Happy new year to you all, a little late I know.

Hope you're all looking forward to the 2015 season.

FW44 (First Wave 44) is awaiting their AGM in April to decide which events we will be attending this year. There's plenty on offer so looking to be a fun packed year for us all.

Once we've decided which shows they will be displayed on our Upcoming Events page.

Paignton Vue Cinema asked First Wave 44 to help promote the incredible Fury film on Sarurday 25th of October here are some pictures of what we did. Great day had by all. 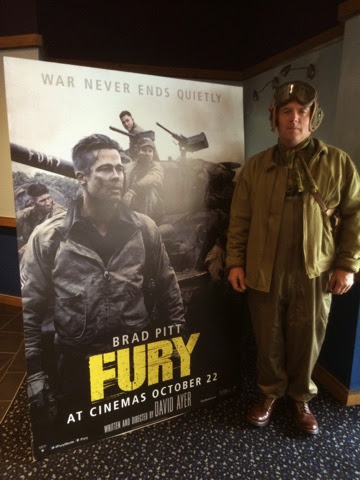 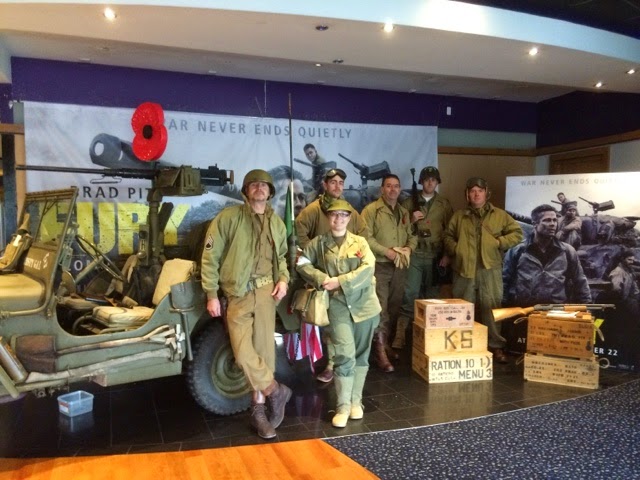 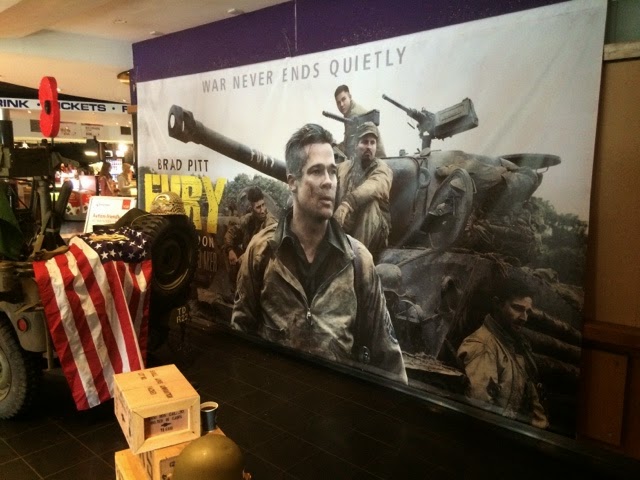 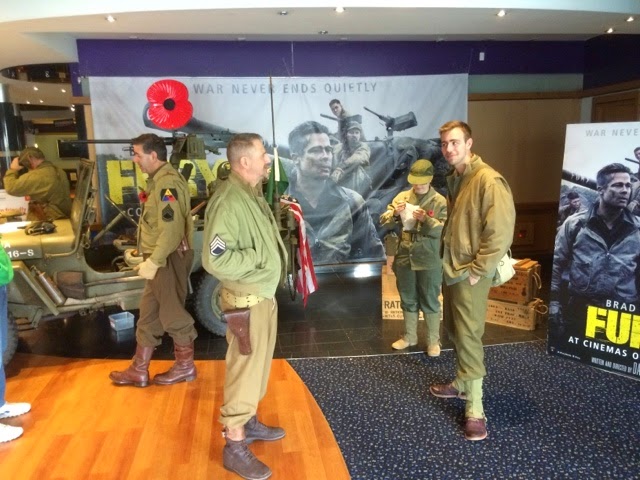 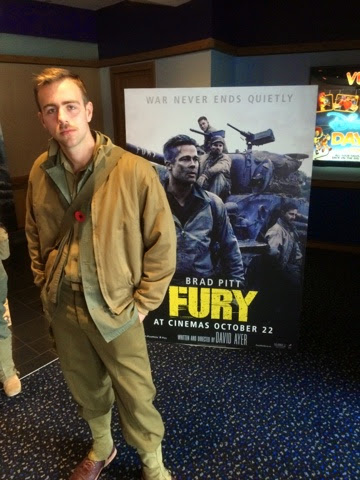